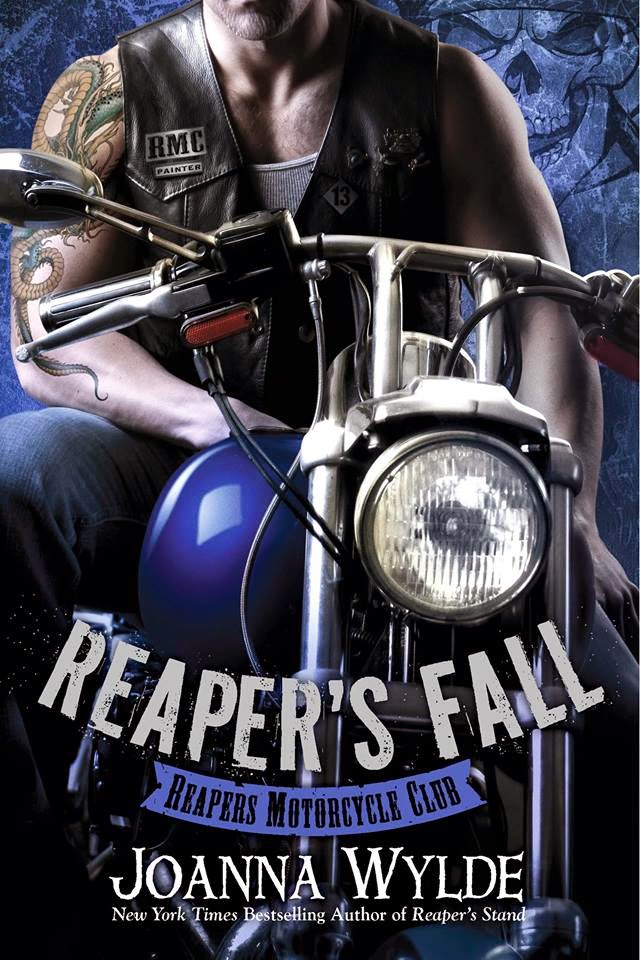 Reaper's Fall is the newest standalone in the Reaper's MC Series.
Painter & Melanie's story will be available on November 10th and
is currently up for Pre-order!

Pre-order available at the following retailers: