Release Blitz: Twisted Up In You by Dawn Martens

Twisted Up In You
Dawn Martens

Surviving a harsh upbringing, Corinne Treyton’s new life comes courtesy of the Angels Warriors MC. No one will ever use her body again, unless she wants them to. Cori, a party girl, doesn’t believe in relationships, but she’d be willing to try if only Blake, who happens to be her boss, could really see her for who she is. She hides her lifestyle from him, afraid he would think less of her.
Blake Lexington has crushed on Cori since the day she started working for him. He knows a bit about her past, living with the Angels Warriors, and he doesn’t care. He refuses to make a move, thinking it will scare off his shy assistant. For years, he’s thought she would never be attracted to someone like him. Finally realizing that he needs to take action, her reaction surprises him. Cori believes he sees her as a slut and wants to use her. Secrets from the past will be revealed, causing everything to unravel. Will real love bring them together, or is Cori too damaged to give true love a chance? 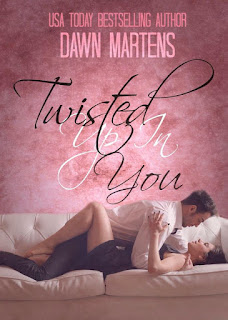 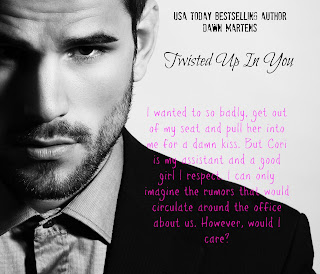