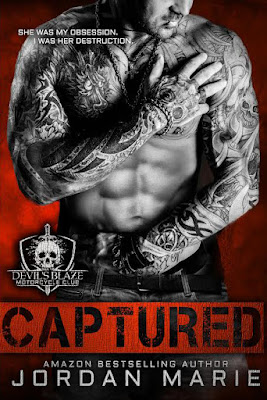 She was my obsession. I was her destruction.

My life is not my own. I belong to the family. Every step I make is dictated.
Until him. Skull.
The only man I’ve ever loved. The only man I will ever love.
His touch inflames me.
I can’t stay away—even if I should.
I gave him my body and my heart.
To keep him safe, I will sell my soul to the devil.
The lies began with our hello.
Now, I’m captured by them.

There’s an animal in me that I keep hidden.
Beth calls to him. She tempts the monster and lures him to the surface.
I’m obsessed with her. I can’t stay away, even when doing so puts my entire club in danger.
Her blood is on my hands.
I formed her to fit only me.
I was her first and if I have to kill everyone in our way. So be it.
I will be her last.
She is mine.

This book will be released January 28th. It will end in a cliffhanger and continue in Torch's story (Burned) To be released February 25th. Torch's story will have his happy ending and then the series will conclude in March with the release of the final book-- Conquered.

First and foremost I will say this, I was never a Skull fan, I thought he was a throw away character a filler so to speak. Really he wasnt a blip on my radar. To be down right honest I didnt like his personality. So when Jordan said she was writing Skulls story I was like okay, bend my arm to read your stories, because you know I love all of her books. So I read it.

Jordan changed my tune about the character Skull. She made me see he does have a different side then his rico sauve persona (yes I went there) but what she really did was make me feel his emotions, and he's more than just a male with a smoothe sounding personality.

When Skull meets Beth, thats when his true character shines, and I freaking fell in love with him (I was reluctant) but OH EM GEE! Beth really makes him be a better person. She's his match, his equal, the one that lights his sould on fire.

I will warn you keep the tissues ready, because blubbering will commence. Along with the side effects of an amazing bookhangover, and Im talking days long bookhangover worthy. I can't wait to see what else Jordan brings to the table. 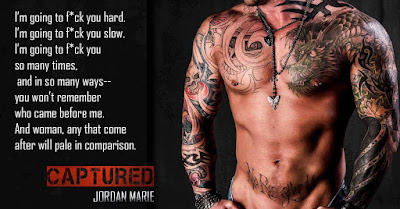 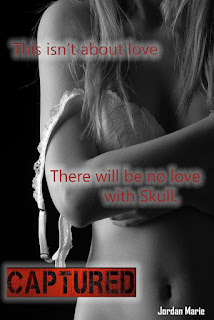 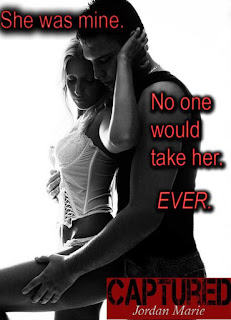