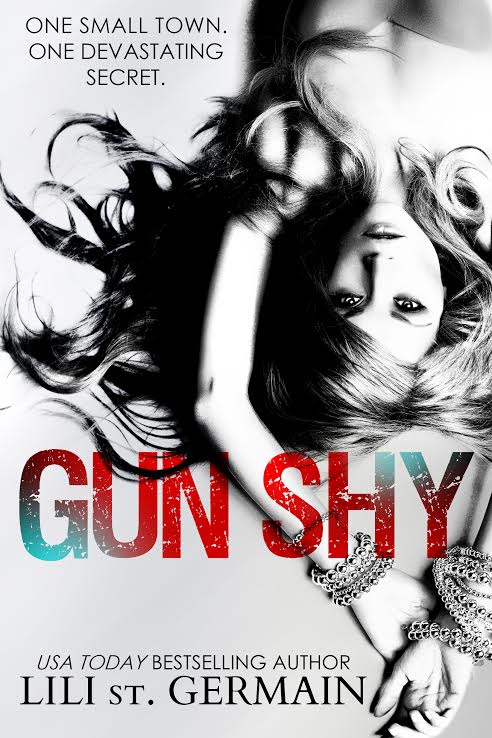 
There are two thousand people living in Gun Creek, Nevada.
Only one of them knows what really happened that night.


One year ago, my boyfriend almost killed my mother.
One year ago, my stepfather became my legal guardian.
One year ago, my whole world ended.
The boy I loved was the boy who ended my world; Leo drank too much, got behind the wheel and smashed his car into my mother's as she drove home from work. I believe him when he says it was an accident, but there’s only so much you can forgive when you’ve seen your mother laid out on a hospital gurney, all pale skin and damp hair from where they’ve tried to wash the blood away. There's only so much you can forgive as you watch a nurse feed her through a feeding tube, because your mother has turned into a ghost.


There’s only so much you can forgive when your stepfather—the untouchable town Sheriff—moves into your bedroom and forces you to fulfill his every dark desire.


Yesterday the mailman handed me a letter from the prison where Leo’s being held. Leo’s getting out. The boy who stole my mother and thrust me into this hell? He gets to walk free after one lousy year. He gets to move on with his life, and start again, and I’m trapped in this nightmare that never seems to end. 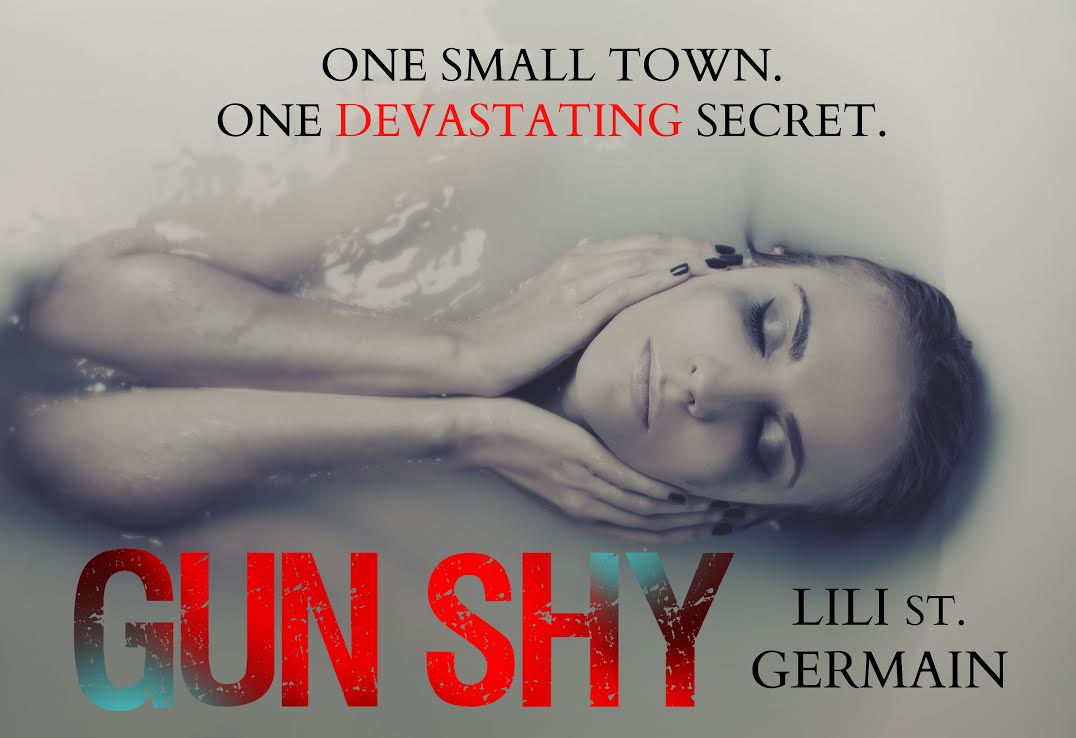 About the Author:
Lili Saint Germain 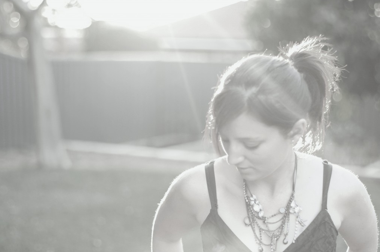 Lili writes dark, disturbing romance. Her #1 bestselling Gypsy Brothers series was created in a serial format – quick, intense episodes released frequently with some wicked cliffhangers. The Gypsy Brothers series focuses on a morally bankrupt biker gang and the girl who seeks her vengeance upon them. The Cartel series is a prequel trilogy of full-length novels that explores the beginnings of the club, to be released in 2015 by HarperCollins.
Lili quit corporate life to focus on writing and so far is loving every minute of it. Her other loves in life include her gorgeous husband and beautiful daughter, good coffee, Tarantino movies and spending hours on Pinterest.
She loves to read almost as much as she loves to write.