Beneath her bubbling persona, Josephine Brooks hide a dirty little secret. Her obsession with M.C.’s stems from a source much closer to home. As the daughter of a reformed club whore, she’d always wondered about the lifestyle and her father. When the sparks fly between her and Moose while they help plan, her best friend Juliette’s wedding, she finds herself dragged head first into the life nearly destroyed her mother. On and off she’s struggling to find her role in Mayhem when the past comes to call.
Moose left Canada hell bent on freedom with no strings attached. He found his place as Secretary of the Lords of Mayhem. When his best friend gets engaged, it’s a given he fill the role best man. What he didn’t count on was the explosive chemistry between him and Joey. Torn between his need to roam and her offer of love he runs hot and cold. The choice becomes even harder when unexpected complications arise. 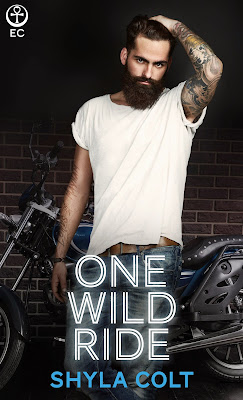 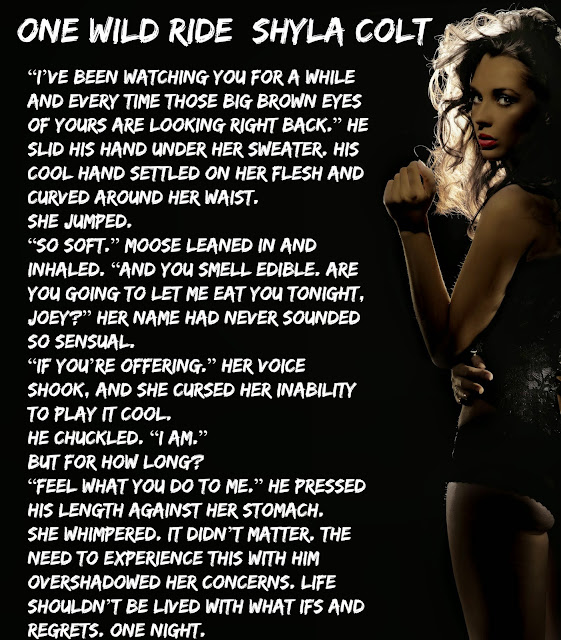 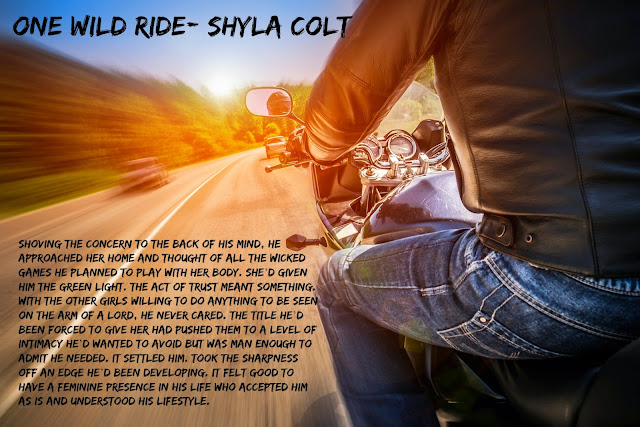 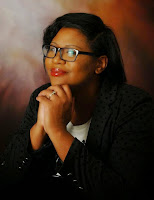 She weaves her tales in spare moments and the evenings with a cup of coffee or tea at her side and the characters in her head for company. A self-professed rebel with a pen. Her goal is to diversify romance as she continues to genre hop, and offer up strong female characters.
Newsletter Sign up: http://eepurl.com/BxDmX 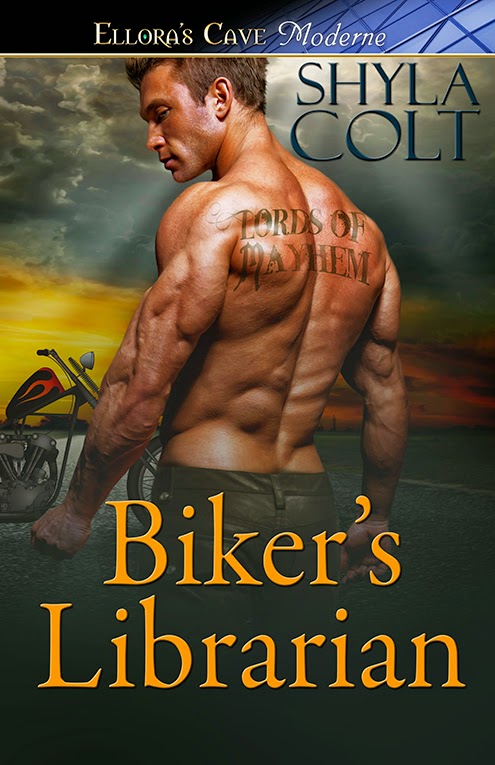