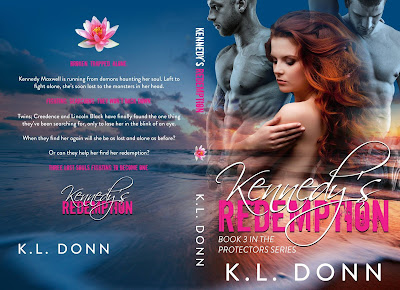 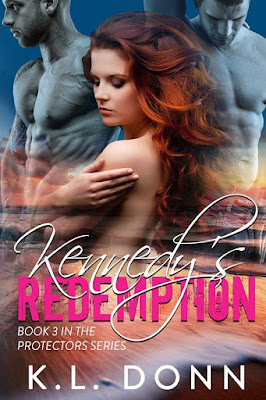 Kennedy Maxwell is running from demons haunting her soul. Left to fight alone, she’s soon lost to the monsters in her head.

Fighting. Searching. They won’t back down.

Twins; Creedence and Lincoln Black have finally found the one thing they’ve been searching for, only to lose her in the blink of an eye.

When they find her again will she be as lost and alone as before?

Or can they help her find her redemption?

**WARNING** Contains graphic language and violence. A broken heroine. Insta-love and two men who will fight for what they want. Not intended for readers under the age of 18. 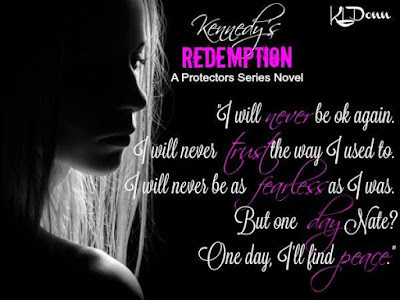 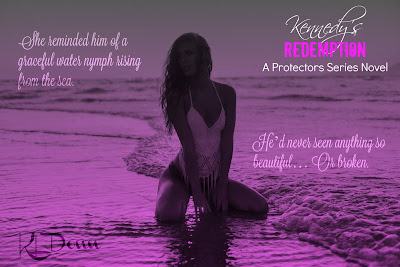 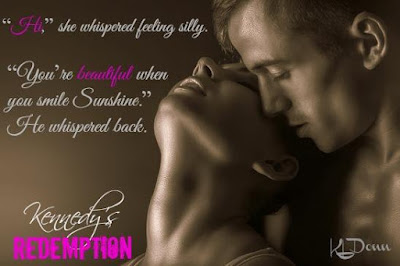 She turned not letting go of their hands, making it so they crossed across her stomach. As she reached her small living area, she let go of them wandering to the small fireplace against one wall. Turning she leaned back against it and asked again, “Why are you here?”
“You really don’t know Sunshine?” He was baffled. Yeah sure, she was in a bad place when they met her up until they left, but they were the only ones she connected with while she was in the hospital. Her brothers had told them she’d deteriorated after they left. That she’d closed into herself even more. So they’d thought that maybe she felt a connection to them.
Looking between them, she seemed to ponder her words before speaking, “Your voices, they’re everywhere. They follow me in my dreams, chase away my nightmares. I get chills down my spine, and it feels like you’re here.” She stopped and took a breath, while he was trying to grasp what she was saying. “But when I look around and realize you’re not? It’s the worst feeling in the world. Like I can’t breathe, the air would get sucked from my lungs and I’m left gasping like a fish out of water.”
“Sunshine,” Linc whispered walking closer to her, only stopping when she shook her head no.
“I just don’t understand what you want. You were there, and I was safe, and everyone left me alone. But then you left, and it was like I was in hell again. For days I waited for you to come back and you didn’t.” Sobbing she sunk to the ground with her arms covering her head. 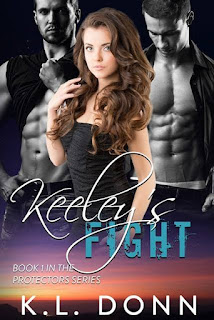 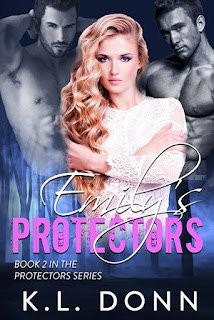 Krystal is a 29 year old stay at home of 4 children, 3 boys, and 1 girl, she has a love for reading that she shares with them anyway she can. Her daughter is forever asking her to write a children’s book just for her, that she might consider. She has been with her hubby, Steve, for 12 years, happily married for 10 of them. She was first an avid reader, then an enthusiastic blogger, and has now finally had her dreams come true and become a writer. More often than not she can be found at home with her family, reading, writing, or scrapbooking. She is a coffee addict, book-aholic, and loves to hear from her fans. 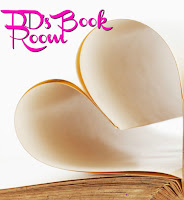