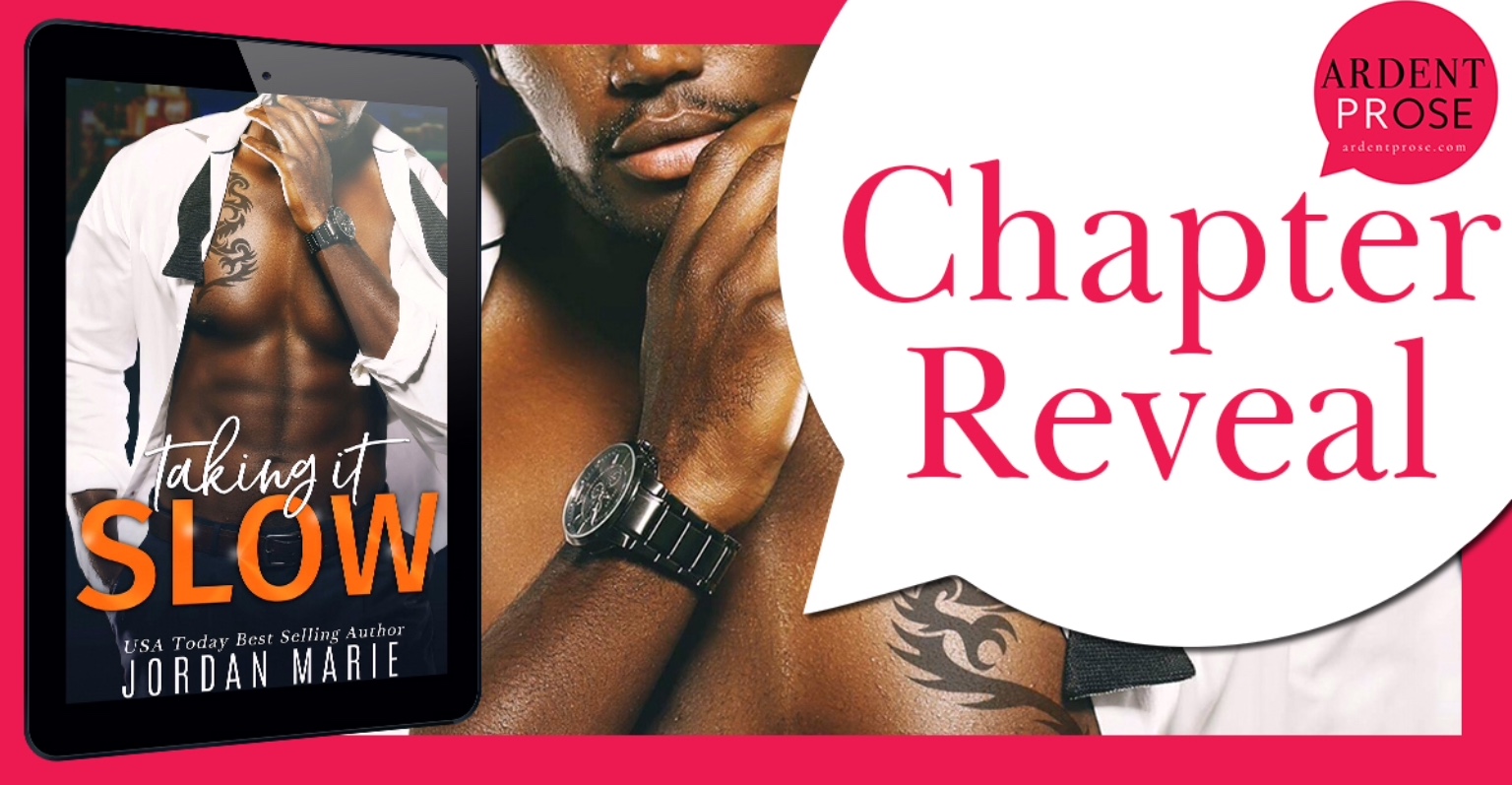 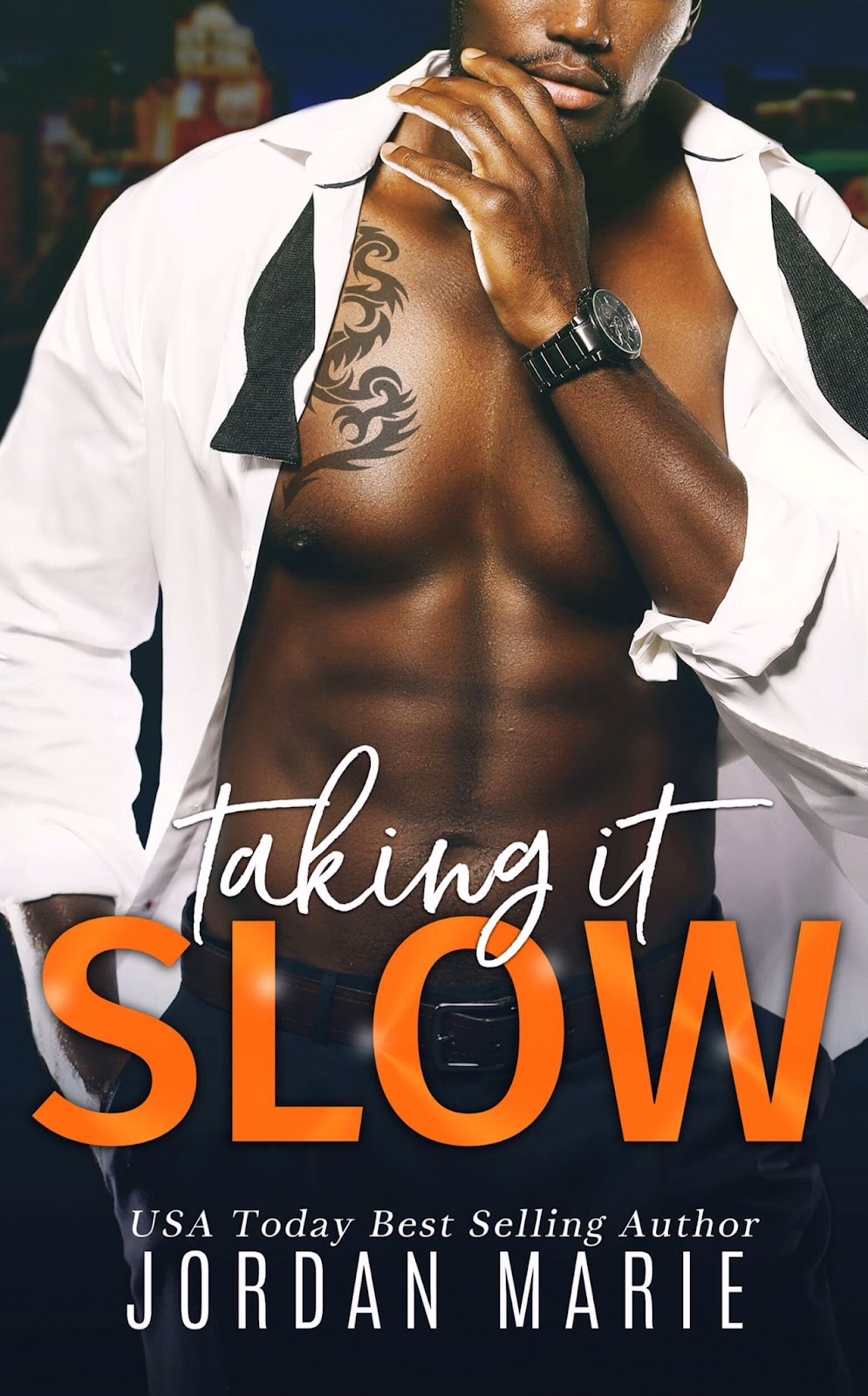 A bottle of tequila

Add in a crazy Vegas weekend

What do you get? A recipe for disaster.

Last night I got married.

I'm not exactly sure.

I was drunk off my ass, so it's not exactly crystal clear.

But, I woke up with a ring on my finger, a marriage certificate, and a sneaking suspicion I had a wild wedding night.

Oh, and a bride who is long gone.

But a runaway bride is the least of my problems.

Now I’m chasing after my runaway bride with divorce on my mind.

What could go wrong?

This is book 3 in the series, but is self-contained and can be read as a standalone.

HEA inside and absolutely no cheating of any kind.

Faith
I whimper when the damn ping of my phone won’t hush. I squint, opening one eye—and one eye only.

Sweet Jesus on a turnip truck, I drank way too much last night. I warned Hope I didn’t do weddings. I hate them. She was in Vegas, everyone knows you do the deed at a quicky drive-thru chapel somewhere and get it done—if you are ever crazy enough to say “I do.”

Slowly the room begins to come into a focus… it’s a blurry focus, but still.

The first thing I notice is everything hurts.

Definitely had too much to drink. The second thing I notice is I’m not in my one-room apartment, lying on my broken-down, never comfortable, probably ruining my back forever, futon.

I’m in a bed. A really soft bed. I’m also in what appears to be a very fancy room. A room with entirely too much sunshine coming in through the windows. My gaze immediately goes to the open glass doors that lead out to a balcony. When I look around I can see I’m not only in a strange hotel room, I’m in one that costs bank.

Then, I just happen to notice the crumpled wedding dress on the concrete floor of the balcony.

That’s when panic begins, as memories flood through my mind.

Memories of the night before.

Of course, it might not be the crumpled dress that brings those back quite as much as the huge leg—not that leg—wrapped over mine, the arm currently wrapped across my stomach and the third leg—yes, that “leg”—pushing against my ass.

I look down at the milk chocolate beast of an arm and I swear the female bits between my legs tingle as memories of the night before flood through me. Memories of… Titan. I have the strongest urge to wiggle against the semi-aroused cock pressing against my ass, but I don’t. I hold myself really still.

Because I’m in the middle of the biggest panic attack ever.

I can’t remember all of what I did last night. It’s a blur of devil’s juice, eating the worm—disgusting, by the way, and I may never drink tequila again—and sex… so much sex.

Sex everywhere. Bed, floor, shower, closet—don’t ask—and against the wall. Sex against the floor-to-ceiling window with my ass mooning the strip, but… sex on that balcony after I was stripped of my wedding dress is the one that sticks in my mind. Sex where I hung over the concrete balcony screaming, “Fuck me, harder, Big Daddy,” while Titan did indeed fuck me harder for everyone and anyone to see. There are other balconies close by. I can’t be entirely sure who saw us… or who we may have scarred forever.

I slide out of the bed an inch at a time—panic making my heart slam against my chest so loud I want to cry, because my head hurts like hell. Titan grumbles but flops over on his back, still asleep. I stand there looking down at him and I can’t move.

His arms are slung out on each side of him, his head turned to the side, his well-trimmed goatee and beautiful, thick lips making my knees weak. The sheet is tangled in his feet and his dick is obviously alert, even if the rest of him isn’t.

The sight of his dick makes me glad I was drunk last night.

Lord have mercy on me, a poor sinner girl… He’s huge. I take a step toward it before I can stop myself. It’s bobbing up in the air like it’s nodding at me. It’s wide, as in—thick as hell. How many women has this man sent running from the room in fear—that kind of thick. I’ve seen a few dicks—I’m not a whore or anything—not counting last night—but I have, and this one is in a class all by itself. And he’s long. I don’t have a tape measure on hand, and I wouldn’t risk waking Titan up for it, but this man could be the pink unicorn of dicks. He could actually be a foot long. He might not be, but it would not surprise me. I back away when Titan grunts in his sleep. Each step I take hurts, only adding credence to Titan’s dick. Damn, I might not walk right for a month.

I run bare-ass naked to the balcony. It’s early, the sun is shining, but the Vegas heat hasn’t raised its evil head yet. I’m definitely going to have to soak my poor abused body soon, however. I can feel where Titan has drilled—so to speak—with each step. I grab the wedding dress and step into it, trying to remain bent over so I cover my body. I might not have been shy last night in my tequila haze, but I don’t have that luxury today. I shove my hands through the dress, rising up so I can zip it—when I hear a throat clearing. I look behind me and see a man standing on a balcony behind me, grinning.

He’s older, as in probably Uncle Jansen’s age, and he’s wearing a cowboy hat. He’s sexy, but not my style.

I give him a tight smile over my shoulder and then reach behind me to zip up the dress and hide my ass from the guy—even if it is a little too late. Walking back into the room, I look around for my shoes. I see some empty condom wrappers—thank you Jesus! I also see an empty bottle of tequila and Titan’s clothes.

Titan Marsh… pro football player, a hell of a good time in bed, and … my husband.

That last part makes me cringe. I don’t want a husband. He didn’t want a wife. We discussed that numerous times while drinking tequila and gambling the night away. How we ended up in that all-night Elvis wedding chapel, I don’t remember exactly. But I clearly remember saying “I do” and twirling my hips like Elvis when he proclaimed us husband and wife. I also remember turning to Titan and demanding—in my best Meg Ryan voice—to take me to bed or lose me forever.

He did take me to bed, but he didn’t get the whole Top Gun reference. I get the feeling Titan isn’t a big movie buff.

I look around for a few more minutes and pick up my veil, looking at the white converse tennis shoes and frowning. I wore tennis shoes to my wedding?

I put them on and lace them up quickly. Just as I’m heading out the door, I find a blue flowered garter. It’s on the entry table. I pick it up and start to stuff it into my pocket, but the dress doesn’t have pockets.

I look back at Titan and then down to the gold band on my hand. I walk back toward him, still feeling him between my legs with each step I make. I clutch the garter tightly in my hand. As I look down at the sleeping man, with the dick that apparently never sleeps, I only know one thing. I don’t want to be married.

He’s damn good in bed, though.

Decision made, I toss my garter toward his dick. It snags on the wide head, and lands at an angle. Titan’s hand comes down and he cups his balls before scratching them. I watch, my mouth falling open and my eyes widening in shock.

When the garter decides to fall down the long shaft of his dick I have to fight back a giggle. Then I hightail it out of the room. I don’t stop to think, I don’t stop to take in the strange stares I’m getting from the people in the elevator or in the lobby. I head straight for the door.

A QUIRKY WRITER GOING WHERE THE VOICES TAKE HER.
USA Today Best Selling Author Jordan Marie, is just a simple small town country girl who is haunted by Alpha Men who talk in her head 24 hours a day.

She currently has 14 books out including 2 that she wrote under the pen name Baylee Rose.

She likes to create a book that takes you on an emotional journey whether tears, laughter (or both) or just steamy hot fun (or all 3). She loves to connect with readers and interacting with them through social media, signings or even old fashioned email.