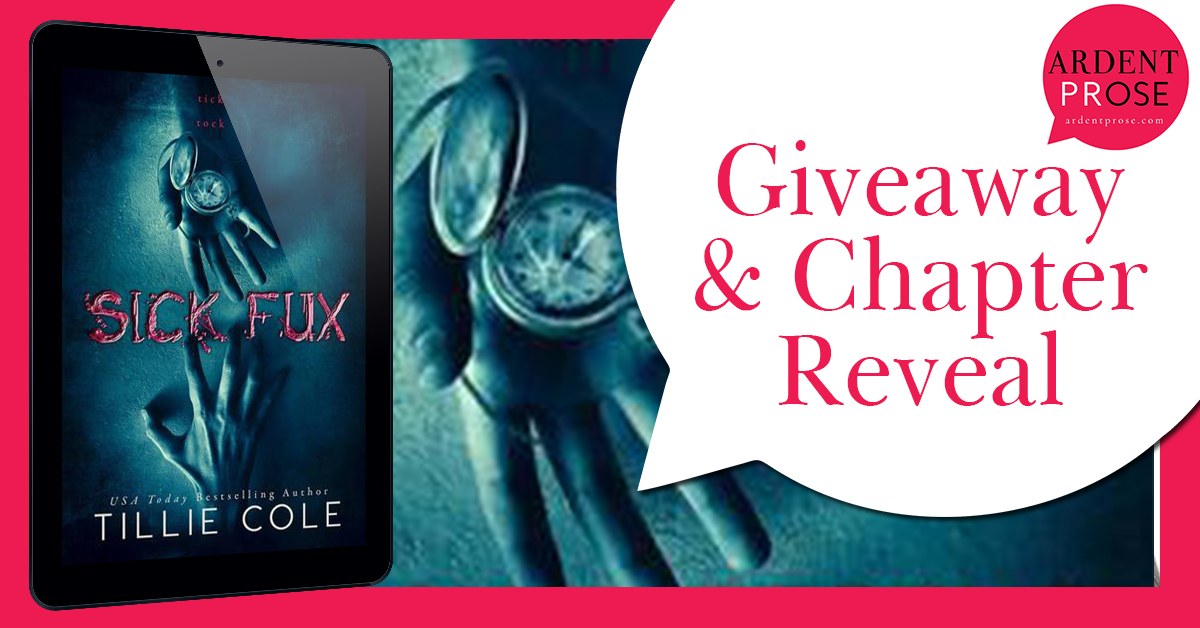 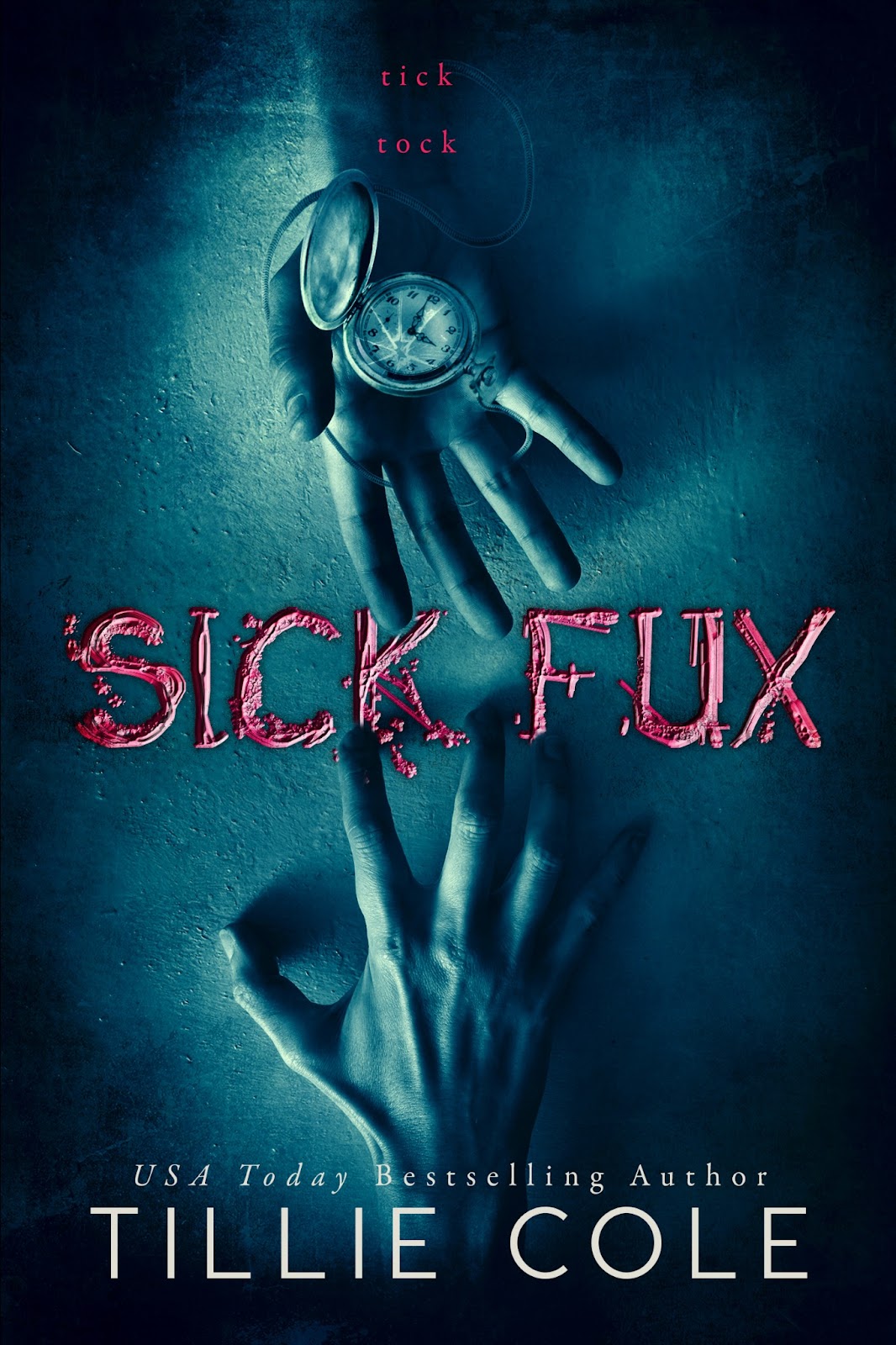 When Ellis Earnshaw and Heathan James met as children, they couldn’t have been more different. Ellis was loud and beautiful – all blond hair, bright laughs and smiles. Heathan was dark and brooding, and obsessed with watching things die.
The pair forged an unlikely friendship, unique and strange. Until they were ripped apart by the sick cruelty of others, separated for years, both locked in a perpetual hell.
Eleven years later, Heathan is back for his girl. Back from a place from which he thought there was no return. Back to seek revenge on those who wronged them.
Time has made Heathan’s soul darker, polluted with hatred and the thirst for blood.
Time has made Ellis a shell of her former self, a little girl lost in the vastness of her pain.
As Heathan pulls Ellis out of her mental prison, reviving the essence of who she once was, down the rabbit hole they will go.
With malice in their hearts and vengeance in their veins, they will seek out the ones who hurt and destroyed them.
One at a time.
Each one more deadly than the last.
Tick Tock. Dark Contemporary Romance. Contains explicit sexual situations, violence, disturbingly sensitive and taboo subjects, offensive language and very mature topics. Recommended for ages 18 and over.

Prologue The first time I met Heathan James he was picking the wings off a butterfly. When I asked him why, he turned his light gray eyes my way and said, “Because I want to watch it die.”I watched as his gaze rolled back to the squirming wingless insect in his hand. Watched his lips part as the sad creature withered and died in his palm. A long, soft breath escaped his parted lips, and a victorious smile tugged on his mouth.I once heard of the theory that the simple flutter of a butterfly’s wings, a tiny perturbation, that merest whisper of movement in the air, could start the process of building something much bigger; a tornado, devastating thousands. A tsunami crushing iron-heavy waves onto sandy shores, obliterating everything in its path.As I looked back on the moment we met, this introduction to Heathan James, the man who became my entire world, the pulsing marrow in my bones, I wondered if his deadly act of ripping the wings from the bright blue-and-black butterfly started such a perturbation in our lives. Not a tsunami or a tornado caused by a simple flutter, but something much darker and more sinister, caused by stripping a beautiful creature of its ability to fly, to thrive. A path of destruction no one saw coming; the sweetest, most violent deaths carried out with the gentlest of smiles on our faces and the utmost hell in our hearts.Heathan James was never the light in my life, but instead a heavy eclipse, blotting out the sun and anything bright, bringing with him endless, eternal night and murderous tar-black blood pumping through my veins.Heathan James was the genesis of my soul’s reawakening . . . a soul not meant for peace, but one handcrafted for death and murder and blood and bones . . .Soulmates forged in fire, under the watchful gaze of Satan’s mocking eyes.Heathan.Ellis.Just a couple of sick fux . . .

Tillie Cole hails from a small town in the North-East of England. She grew up on a farm with her English mother, Scottish father and older sister and a multitude of rescue animals. As soon as she could, Tillie left her rural roots for the bright lights of the big city.After graduating from Newcastle University with a BA Hons in Religious Studies, Tillie followed her Professional Rugby player husband around the world for a decade, becoming a teacher in between and thoroughly enjoyed teaching High School students Social Studies before putting pen to paper, and finishing her first novel.Tillie has now settled in Austin, Texas, where she is finally able to sit down and write, throwing herself into fantasy worlds and the fabulous minds of her characters.Tillie is both an independent and traditionally published author, and writes many genres including: Contemporary Romance, Dark Romance, Young Adult and New Adult novels.When she is not writing, Tillie enjoys nothing more than curling up on her couch watching movies, drinking far too much coffee, while convincing herself that she really doesn’t need that extra square of chocolate.