Crusher I see her. I see her clearer than anyone ever has—even her best friend. There are secrets in those beautiful, brown eyes. Secrets that have broken her. She reminds me of someone else. Someone I loved. Someone I was unable to save. I won’t fail with her. I want to claim her as my own and take away the ghosts that leave her haunted.
Dani Little girl lost… The woman I once was is gone. All that remained of her, were broken pieces lying ravaged and scattered by a storm. I tried to piece her back together, to sift through the wreckage and re-create her. It was impossible. She was too damaged. She died. From her ashes I arose. Untouchable, unfeeling, unworthy--the new me is not quite, right. I don’t even like me. Why would he? One man destroyed me. Why would I ever claim another?
Two damaged souls— One trying to re-live the past, one trying to forget it. Can they heal each other? 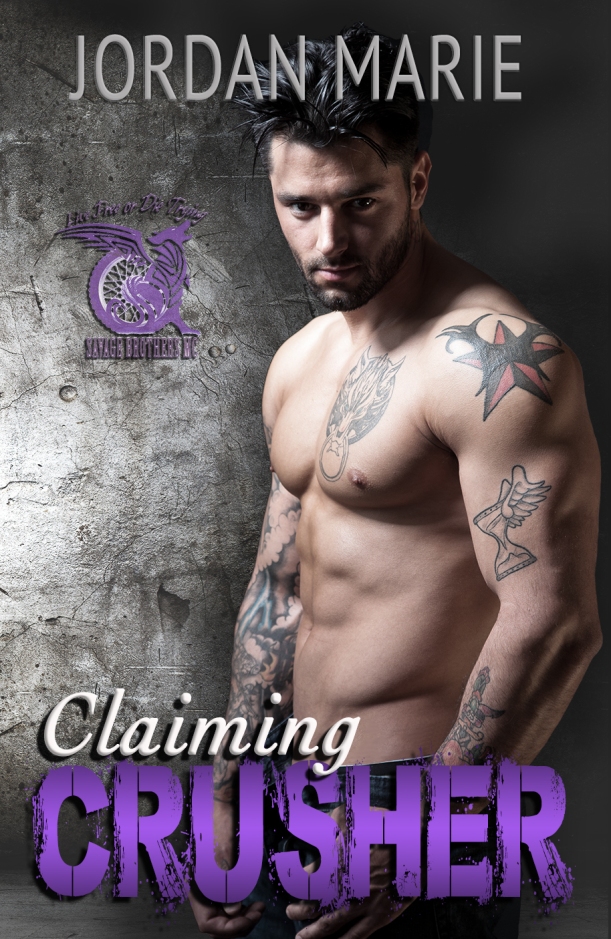 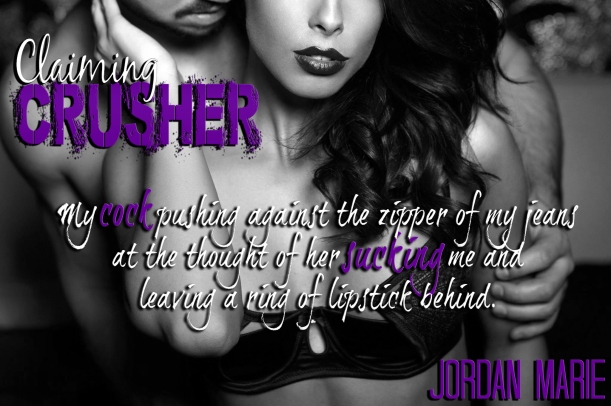 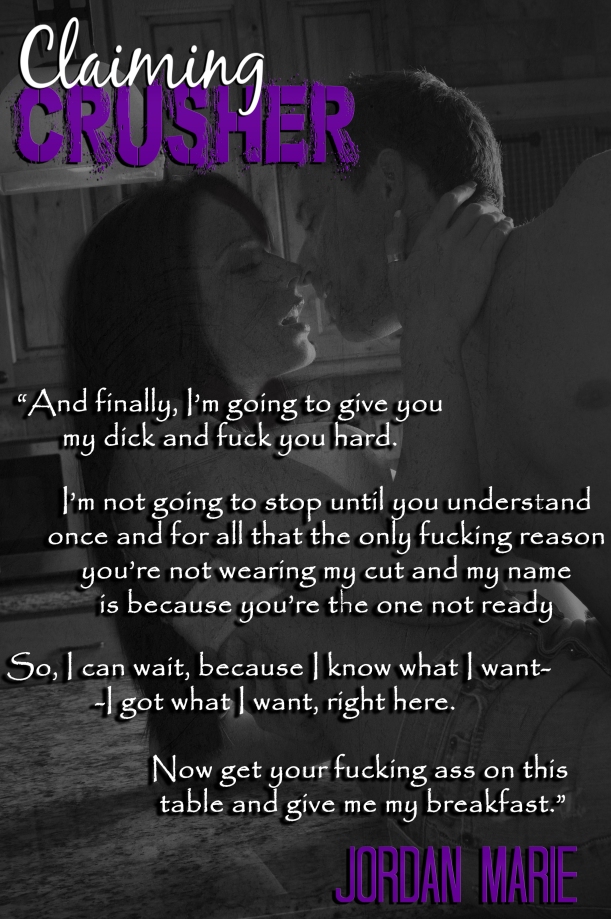 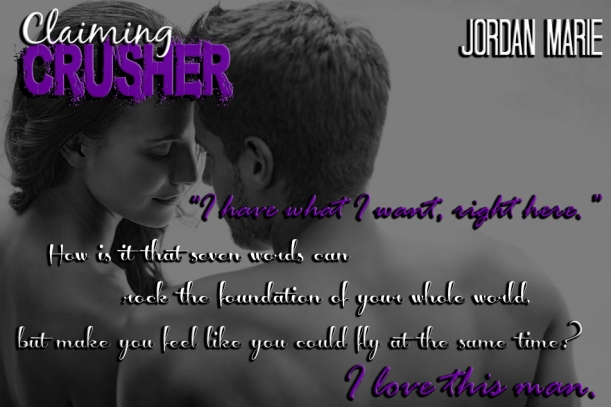 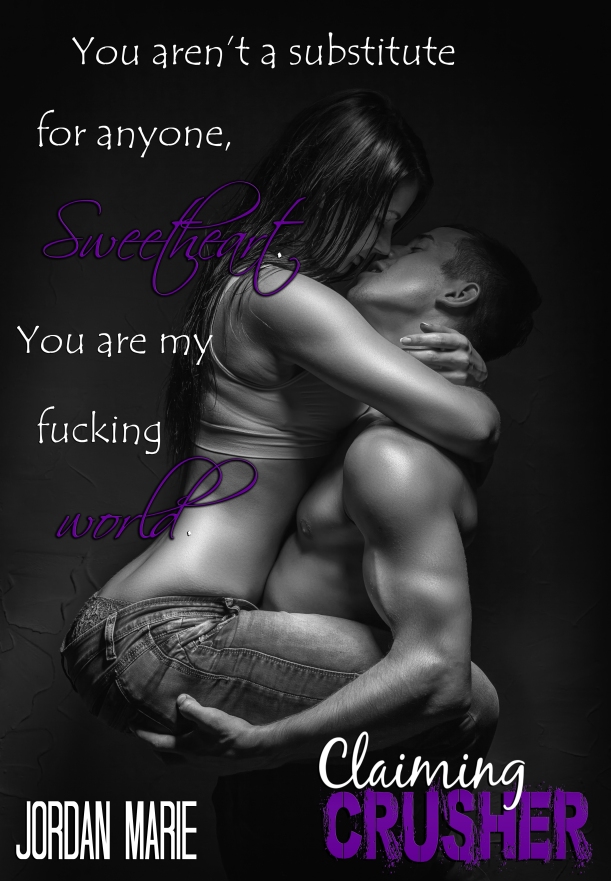 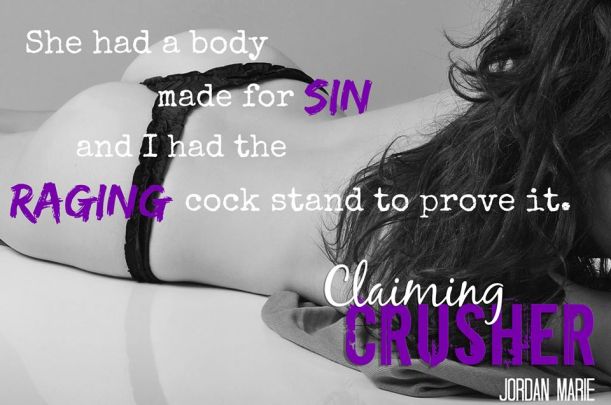 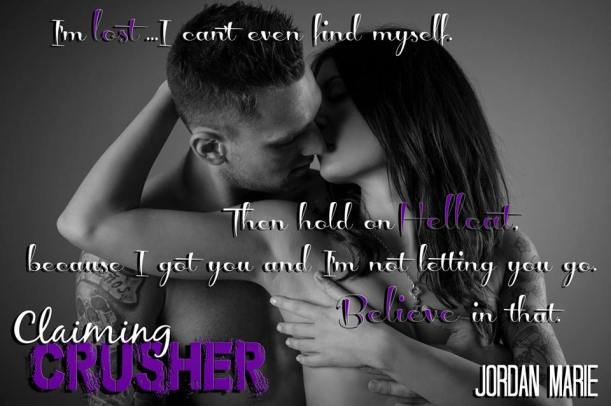 “You didn’t answer me earlier. Do you think I’m stupid?” As he asks the question, at least two of his fingers are moving slowly in and out of me and his other hand is spreading my pussy open for him. The cool breeze of the ceiling fan hits my sensitive skin and combines with his hot breath and the chill spreads through my system and I moan from the excitement building inside. Zander pulls me in and weaves a spell around me. He makes me someone I don’t even recognize, but someone I want to keep being…His. He flattens his tongue out against my pussy and licks me, just once. He finishes by flicking his tongue on my clit and thrusting his fingers hard inside of me. “So good, Zander. God, you’re so good.” In response he sucks my throbbing clit into his mouth and traps it between his teeth and then bites. I jump at the unexpected pain. I start to complain, but he soothes it with his tongue. He stops his fingers though, and I moan at the loss. “You didn’t answer, Hellcat. Do you think I’m stupid?” I look at him confused. I feel like if he doesn’t continue soon I’m going to combust. “No…” “Who did I claim, Dani?” “Me…” “Good girl,” he says getting up. I want to beg him not to stop, but I’m so drugged with desire and confusion, I can do nothing but watch him. He sits down at the table, pulling his chair back. He looks at me expectantly. “What…?” I ask, because he keeps looking at me like I should be doing something. “Get up on the table and give me breakfast woman,” he orders. “Me…On the table?” “I’m going to spread you out on this table. I’m going to eat your sweet little pussy until you fuck my face so hard you come all over it. I’m not going to stop until you admit that you’re mine and realize that I don’t want any other woman, but you.” 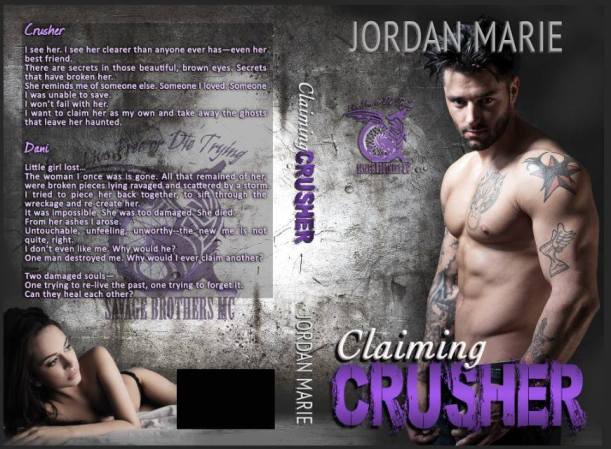 Jordan is a small town Kentucky girl whose life revolves around her husband and daughter. She's an avid reader who has always had the dream of letting others hear what the voices inside of her head had to say. She hopes you find them as entertaining as she does. 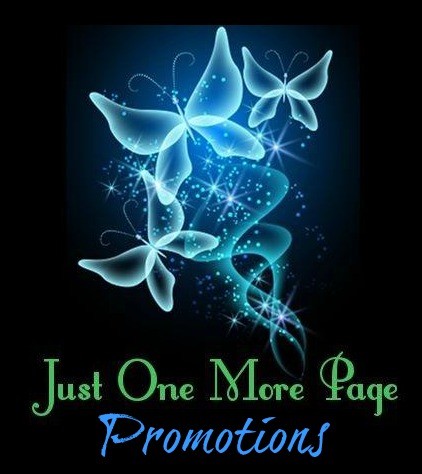