Cover Reveal: A Lighter Shade of Blue by Shyla Colt 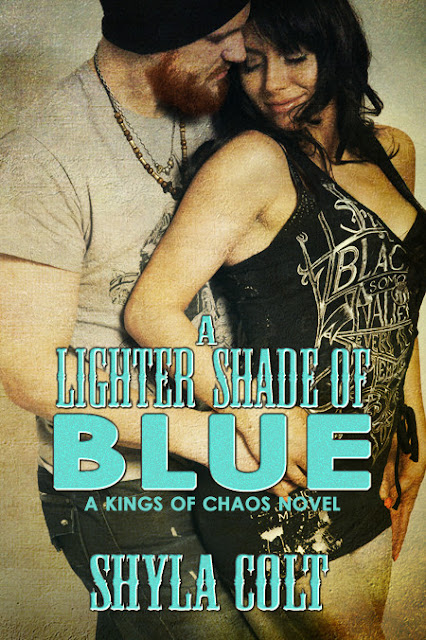 Assigned the role of keeper of her older sister, Calla, Bluebell Strong has spent her life cleaning up messes. Frustrated, unappreciated, and repressed, Blue drifts away from her family. Suddenly, a jail sentence lands Calla in prison. She then becomes her nephew, Bolton’s guardian. Pulled headfirst back into the life of the Kings of Chaos M.C. she struggles to find a balance between who she must be and who she’s always wanted to be. Bolton’s father, Shadow, the man she crushed on since she was a teen, returns from prison. These back to back events forces her to choose between duty and happiness.

After serving three years in jail for a brother, Kings of Chaos enforcer, Shadow is done denying himself. The silent man, known for making problems disappear spent years holding onto a secret that kept him from the one thing he wants most, Blue. Beneath the hardened exterior of this Warrior, rests a heart that beats for one woman. Laying all his cards on the table, he risks upsetting the balance among the Strongs and the club to complete the family he always wanted. 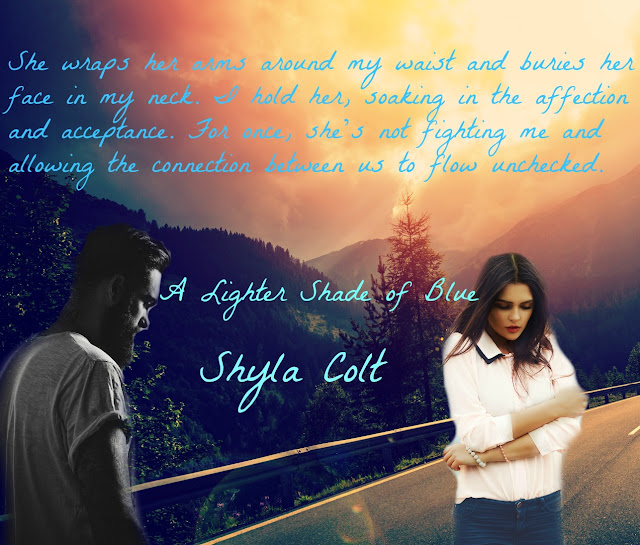 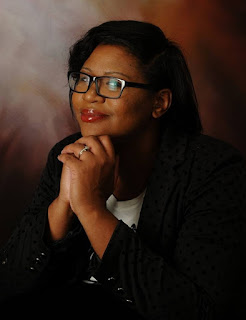 She weaves her tales in spare moments and the evenings with a cup of coffee or tea at her side and the characters in her head for company. A self-professed rebel with a pen. Her goal is to diversify romance as she continues to genre hop, and offer up strong female characters. 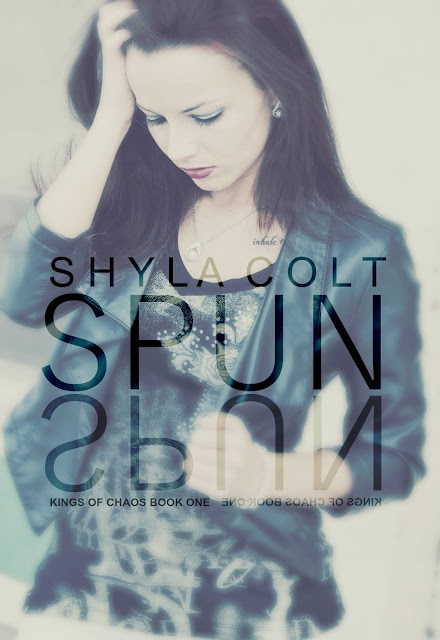